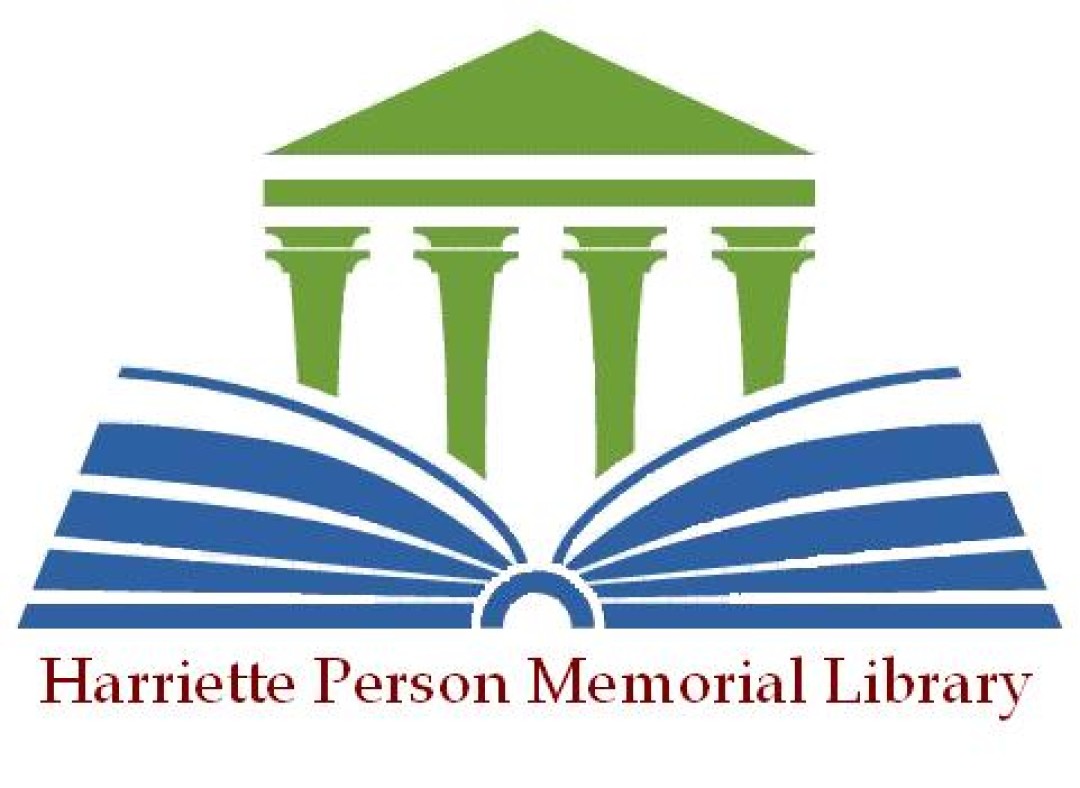 There was an announcement in 1858 that the Mississippi Library Association will soon be revived under the most favorable auspices, after an interval of some 15 years…”  It is assumed that the company’s operations were terminated by the War Between the States.

In 1914 Miss Harriette Person returned to Port Gibson after spending the summer in Chautaugua, New York.  During her stay, Miss Person conferred with the head of the Chautaugua Library School.  She was advised to form a subscription library with dues of $1.00 per year.  Mr. J. Martin Magruder, Circuit Clerk offered space in his office for the library, thus becoming the first librarian.

In 1916, when the library was moved to a large upstairs room in the Person Building, Miss Harriette Person succeeded Mr. Maguder as librarian.  Finally in 1927, the library started to receive $300.00 annually from Claiborne County and in 1928, the City of Port Gibson was allowed by the State Legislature to appropriate a similar sum.  The library was at last able to go from a subscription library to become the Port Gibson County Public Library.

Frances Walker Person died in 1948 and was replaced by Margaret Gutherie.  In 1949 the library moved to the first floor of the Russell Building.  Miss Gutherie retired in 1976 and was succeeded by Mrs. Nancy Butler.  In 1991 the library moved to temporary quarters on College Street when the Russell Building was closed for renovations. After 31 years of service Mrs. Butler retired from the library January 29, 2007 and handed the reins over to Mrs. Pamela Plummer of Natchez, Mississippi.

In 1991, the Claiborne County Board of Supervisors purchased an historic building in the Main Street district of Port Gibson.  Belinda Stewart, Architects and the Galler Construction Company were chosen to renovate the building as the new home of the Harriette Person Memorial Library.

When the library was first organized, Miss Harriette Person stated that her aim was to establish “a little library, growing with the years and finding an honorable place in the town’s history.